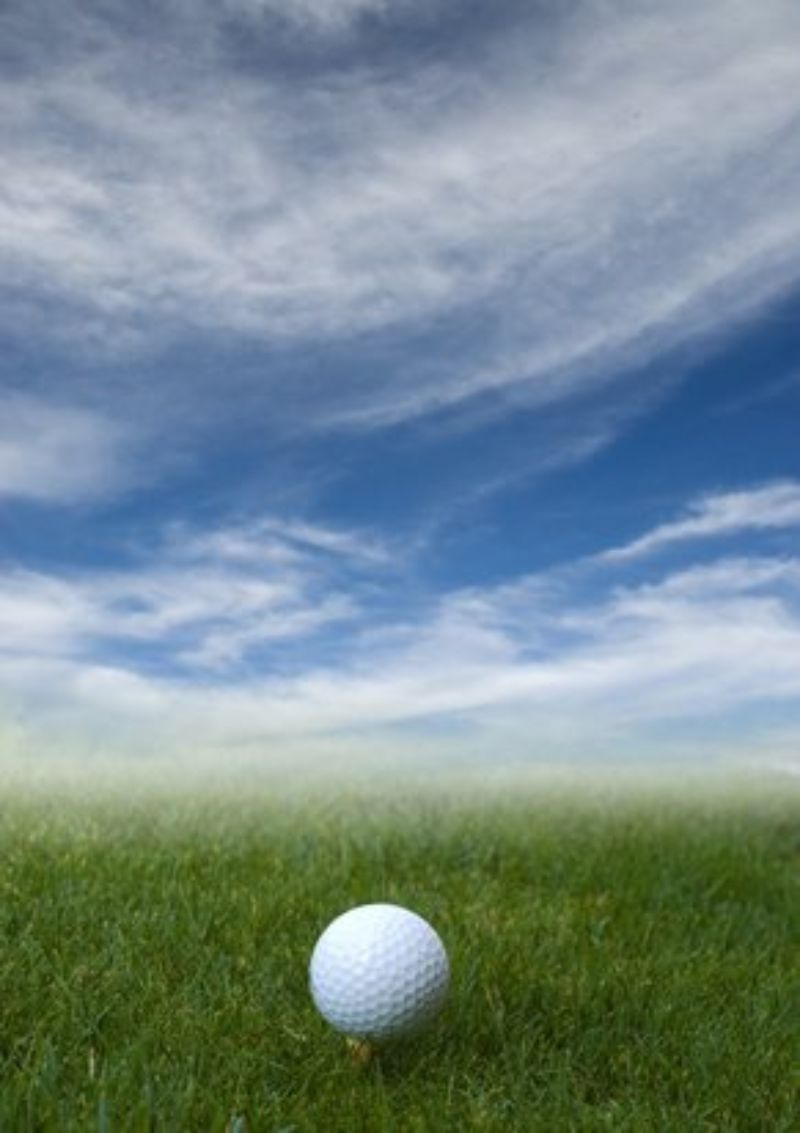 Arbuscular mycorrhizae form association with roots of most grass species. The mycorrhizal fungi once established on the turf root system radiate out from the roots to form a dense network of filaments. These filaments form an extensive system of hyphae that grow into the surrounding soil and provide a variety of benefits for the grass plant. This network of filaments obtains 15 major macro and micro nutrients and water and transport these materials back to the turf root system. Mycorrhizae are especially important for uptake of nutrients that do not readily move through the soil such as phosphorous and many of the micro-nutrients. The elaborate network of hyphae beneath the soil surface greatly increases the potential of the root system to absorb nutrients and water. Conserving and incorporating fertility and water directly into the target turf grass is a goal of golf management professionals and minimizes off site and groundwater movement of fertilizer that is not utilized. The mycorrhizal network also binds soil particles together; improve soil porosity and the movement of air and water within the soil.

Studies have shown that grass species in the family Poaceae benefit greatly from mycorrhizal colonization in terms of growth and nutrient acquisition. Warm-season grasses such as bermuda grass with coarse root systems are very dependent upon mycorrhiza for sustained growth. Recent data indicates that cool-season; finer rooted bentgrass species also form abundant mycorrhiza and benefit from the relationship, especially where the phosphorous levels are not too high. It is also well documented that inoculation of grasses with mycorrhizal fungi in soil with low phosphorous concentrations can produce greater shoot and root biomass.

Mycorrhizal inoculum should be incorporated both spring and fall for several years until healthy populations of mycorrhizae are established. Mycorrhizal colonization assessments are simple tests now available at many soil testing laboratories. Incorporating mycorrhizal inoculum during aerification is an appropriate way of developing a mycorrhizal network in the soil even for greens not inoculated during construction.